Both residents and numerous visitors perceive Ljubljana as a city made to the measure of man. Ljubljana is classified as a mid-sized European city, but it has preserved its small-town friendliness and relaxed atmosphere while providing all the facilities of a modern capital. It is a very unique city dotted with pleasant picturesque places where you can expect all kinds of nice little surprises. During winter, its dreamy central European character prevails, and during summer its relaxed Mediterranean feel. Due to its geographical position, Ljubljana is a perfect base for exploring the many faces and beauties of Slovenia. 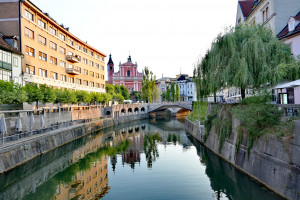 Ljubljana has preserved evidence of a five thousand year history including, among others, the remains of the Roman city of Emona and the old city centre with its medieval castle, Baroque façades, decorative portals and uneven roofs. Other significant bits of the city mosaic are picturesque bridges across the Ljubljanica river and the vast Tivoli park, which stretches into the very city centre.

Ljubljana’s present appearance is partly due to the Italian Baroque and partly to Art Nouveau, which found expression in numerous buildings constructed after the earthquake of 1895. In the second half of the 20th century, it was the world famous architect Jože Plečnik that put an indelible personal stamp on his native Ljubljana. The city’s appearance was further shaped by his students and a new wave of renowned young Slovenian architects.

Ljubljana’s character is mainly due to a unique and felicitous mixture of two very different but complementary features: on the one hand, the city is famed for its historical heritage and tradition, but on the other, it is a relatively young city with a modern lifestyle whose residents’ average age is only slightly above 30.

Distances between places in Slovenia are short, which makes Ljubljana a perfect base for exploring the country’s diverse beauty. Within a single day you can visit the Slovenian coast and high mountainous regions, and experience the Mediterranean, Alpine and continental climate.

In the time of the EuroBasket 2013, which was in Slovenia, Ljubljana was the host of one of the groups in the Group Stage of competition, and in Arena Stožice the final battles for the title of the European Champion went down. Stožice’s Arena is home to the Slovenian national basketball team, as in the time of the national team’s actions, practices and international games are being played in Stožice.

After decades of waiting, years of talks and two years of construction, the door of new modern Stožice Arena finally opened in August 2010.

Unbelievable arena, true sports beauty was officially opened on August 10th when basketball national teams of Slovenia and Spain played an exhibition game. After that, a spectacular boxing match in a sold-out arena took place, and from that date on, numerous concerts of renowned musicians such as Bryan Adams, One Republic, Michael Buble, Leonard Cohen, Joe Cocker, Jose Carreras, David Guetta and others took place. 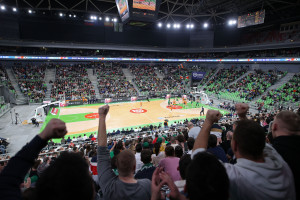 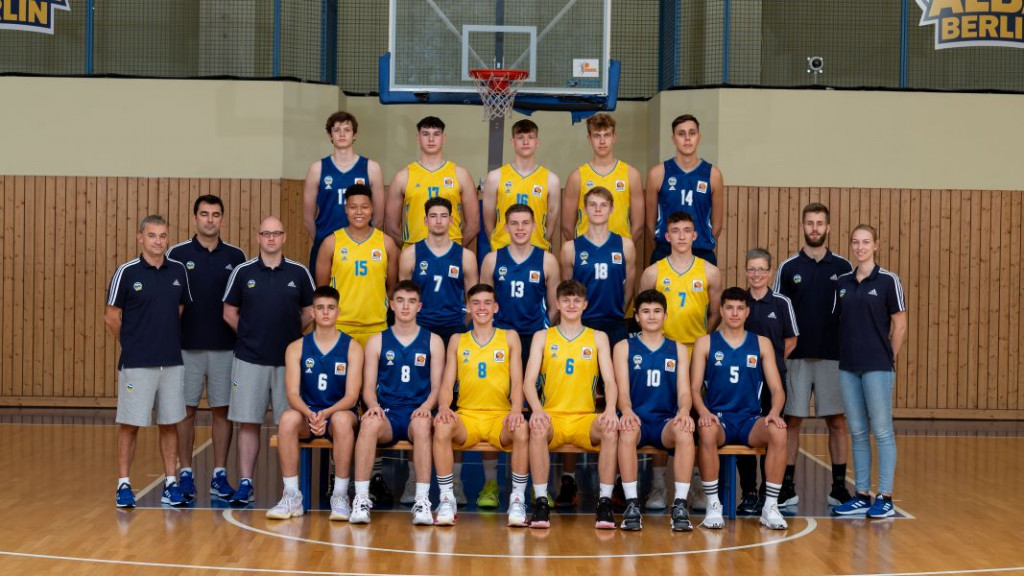 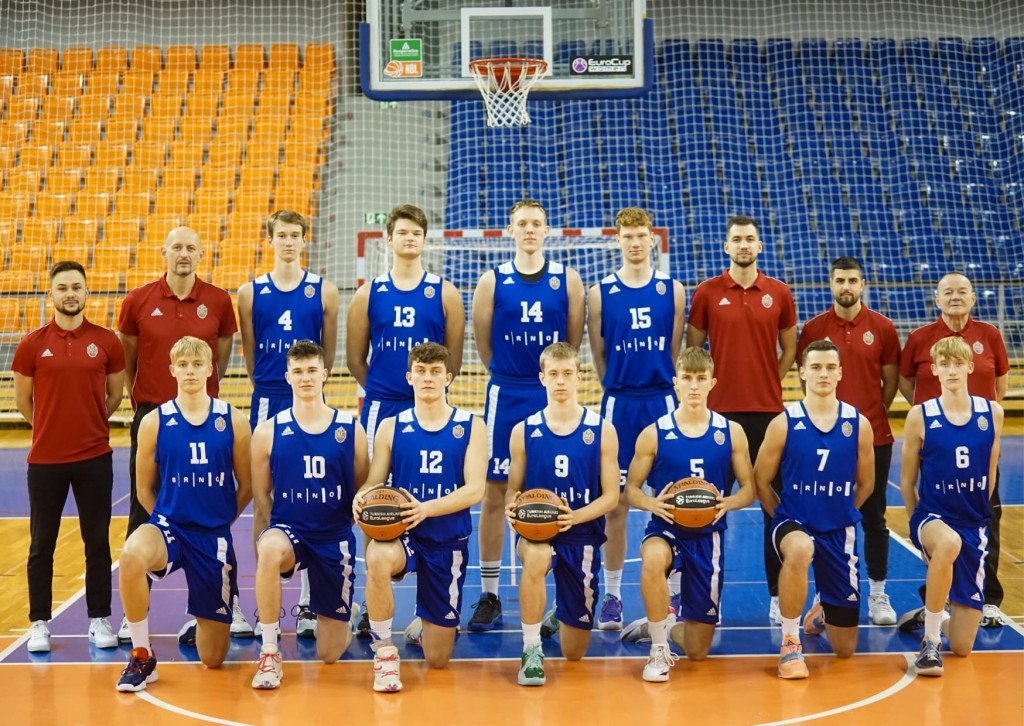 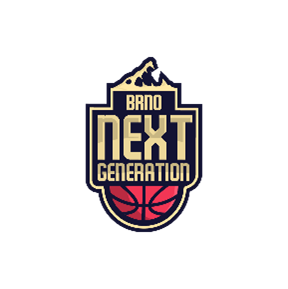 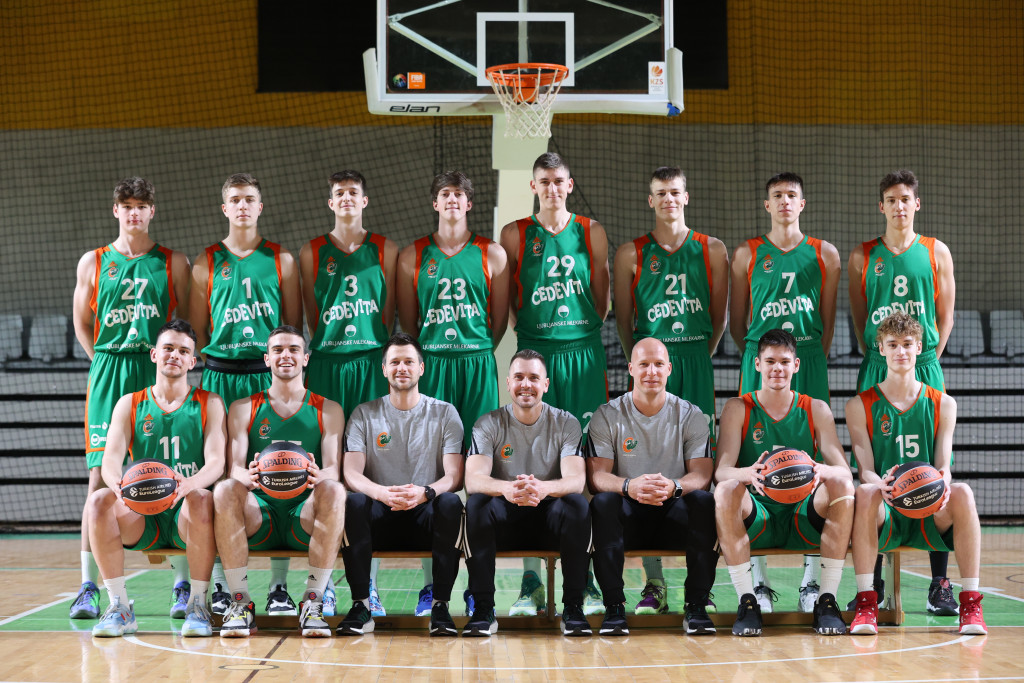 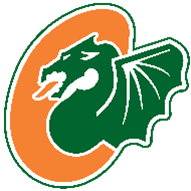 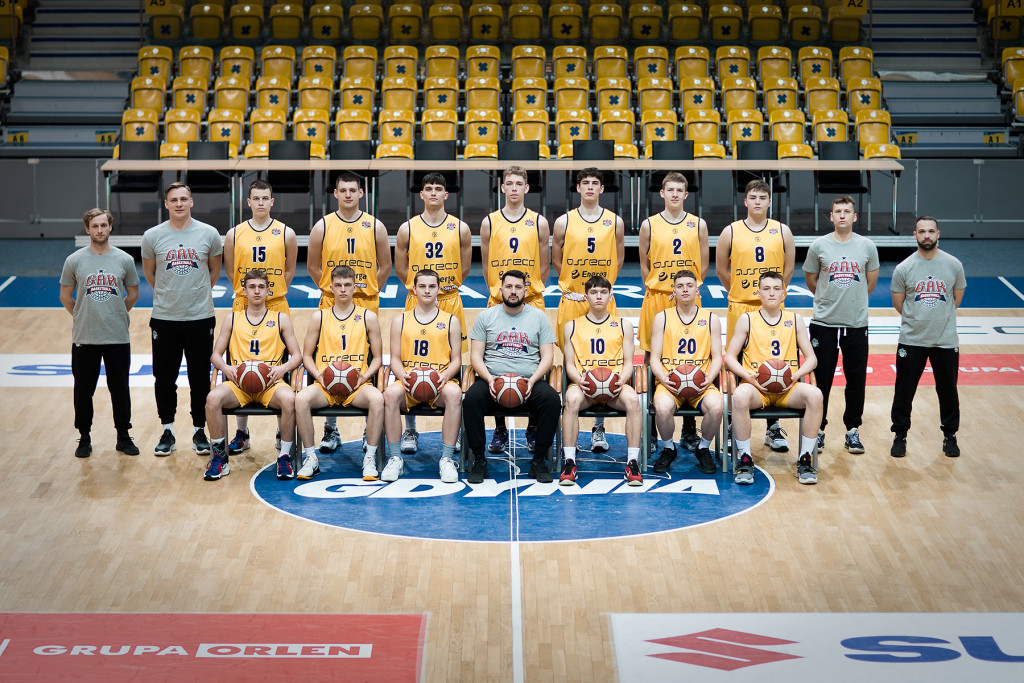 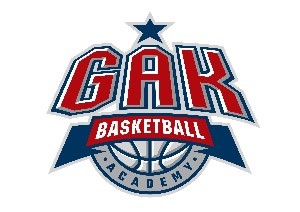 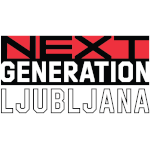 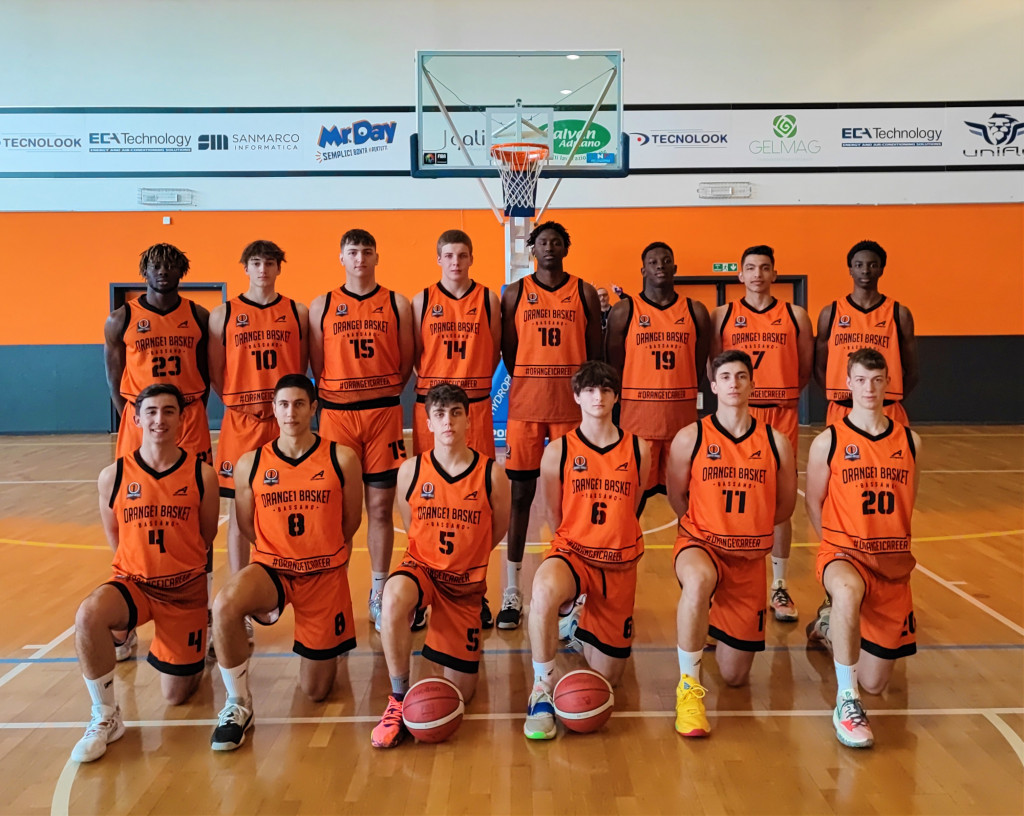 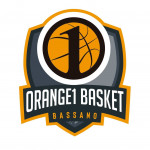 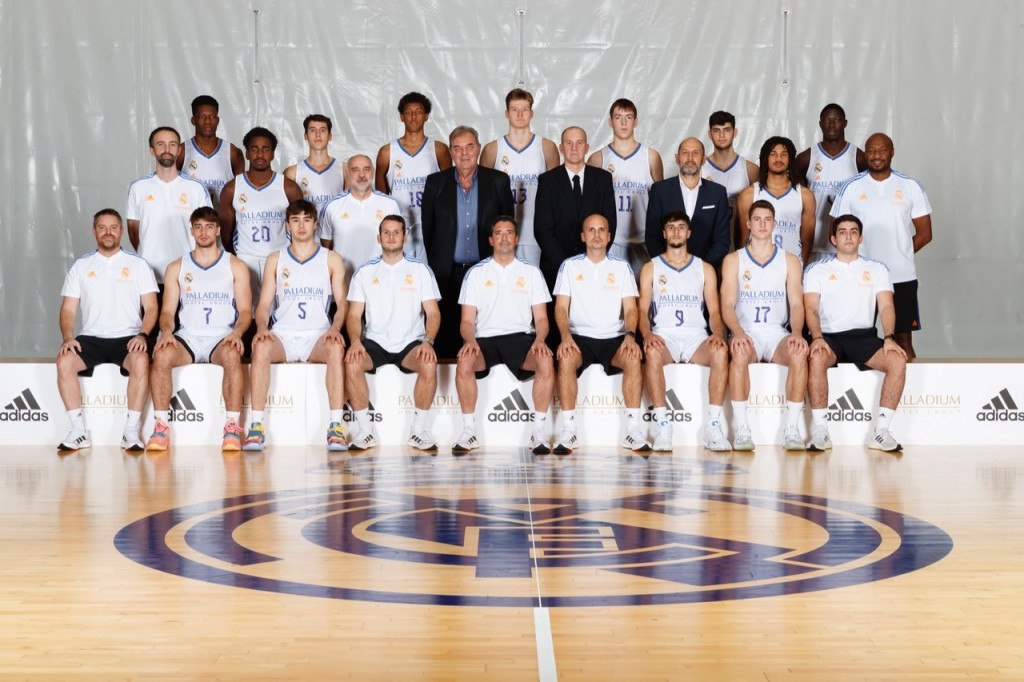 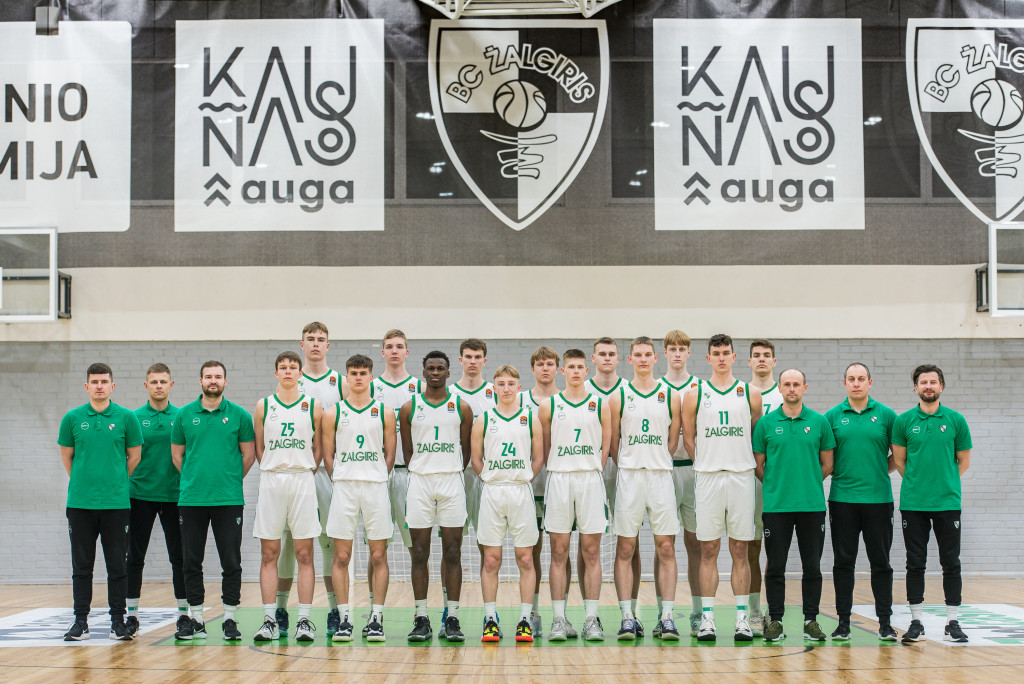 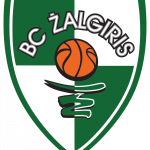 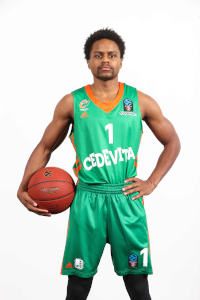 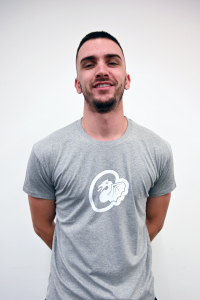 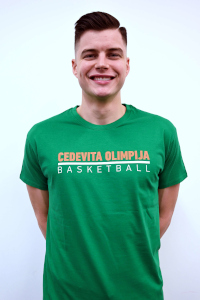 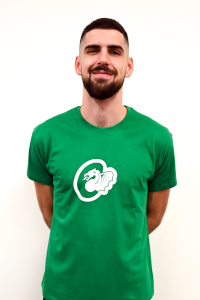 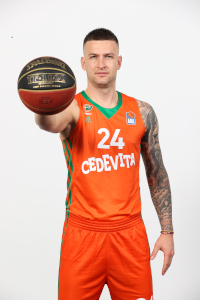 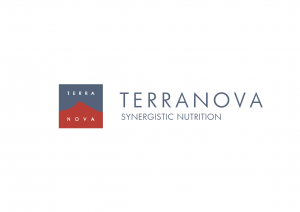